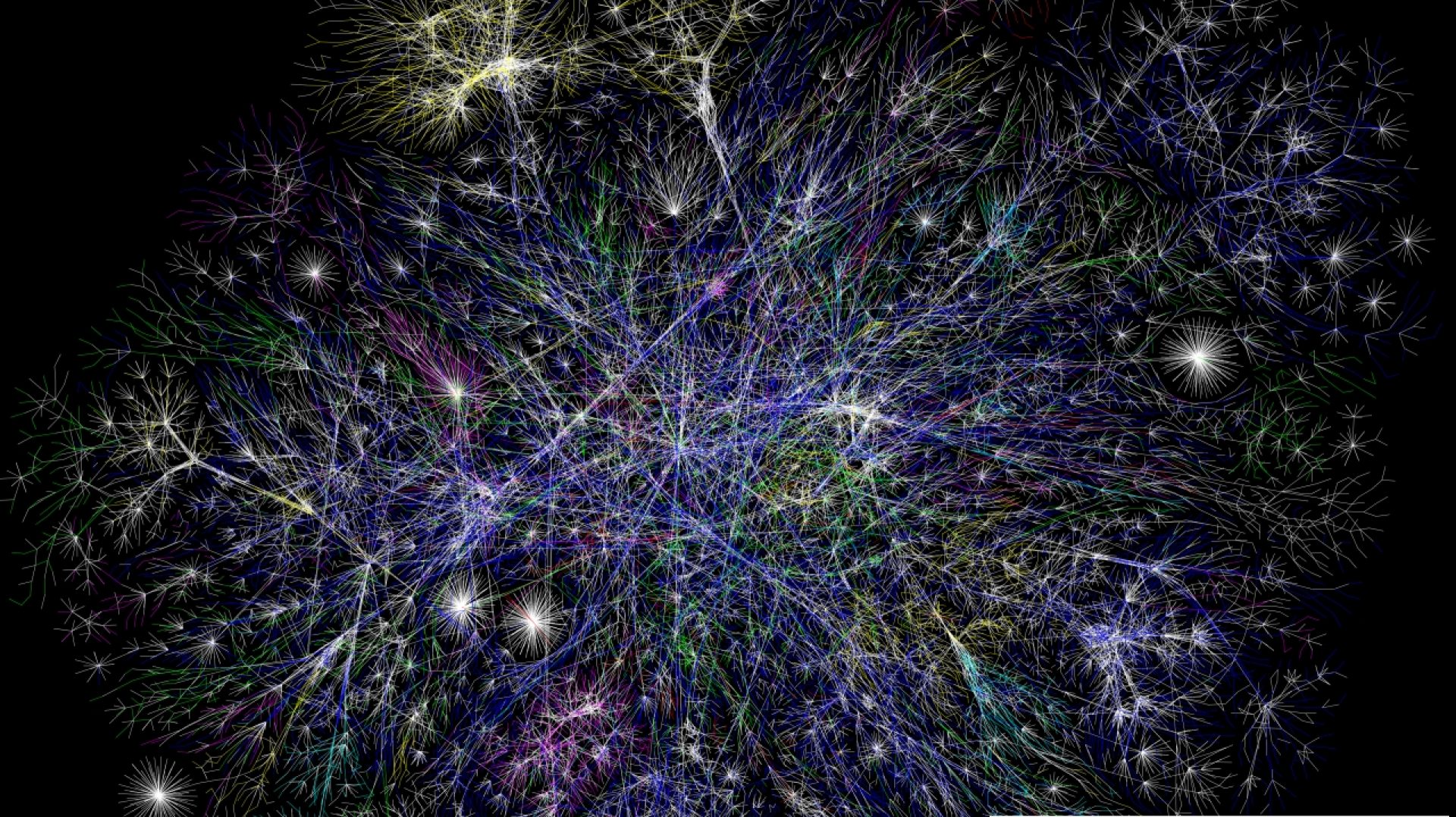 I’m a mid-career academic librarian at a small, southern, rural, private liberal arts university. I earned tenure in 2012 after 6 years in my current library. My pre-tenure years (in my early to mid thirties) were spent acclimating to the campus culture and proving my worth, all in order to gain tenure. My personal life revolved around the tenure decision, and I felt like I was taking a huge risk when my now husband moved to the same town as me before that decision. What if I didn’t get tenure and had to find another position, which would definitely be in another area, if not another state? Would he be willing to follow me? He assured me that he would; however, my feminist identity didn’t prevent the intrusive feeling that the man’s career takes priority.

Luckily, I did get tenure, and about 6 months later (after 8 years together), I married my husband. I was officially in my late thirties, and we both wanted a family. At age 38, over two years later, I successfully carried a pregnancy to term and gave birth to my often amazing, always bewildering son. Life was perfect: I had an adorable child, a marriage that was the picture of equality, and a satisfying career to go back to after 3 months of leave. Newborn adjustments aside, I had an ideal situation and was excited to show my son how women and men both contribute equally to the family, so that he would grow into a man who fights for equality for all genders and sexualities.

Just before going on parental leave (I literally worked until the day I went into labor) an older male colleague and father said, “Soon, you’ll have two careers. This one, and the baby.” I smirked and responded, “Well, while I’m on campus, I’ll be completely focused on work, not on family.” He simply gave me a nod, kind enough not to expose my naiveté.

How soon I learned how impossible it is to truly compartmentalize work and family. As any working parent, especially a mother, knows, when your children are small their needs take a front row seat in your thoughts. In the beginning of my return to work, my mother-in-law was kind enough to move halfway across the country for a summer in order to look after my son while my husband and I worked. My university did not offer any kind of childcare, and our small town didn’t offer any options for babies under 1 year old. After my mother-in-law had to return home, my husband and I could only find a sitter for 3 days out of the workweek, which required us to take valuable vacation time to look after our son for about 5 months. When he turned 1, we were finally able to enroll him in the local Montessori program, so we both breathed a sigh of relief that things would finally get back to “normal.”

As anyone with small children knows, group childcare settings bring a host of obstacles: communicable illnesses, federal holidays where the schools close, more illness, snow days, illness again, teacher conference days, and even more illness. At a time I thought I could get back to being as productive as I had been a year previously, I found myself still taking time out of my work days to tend to my family. As a result, my colleagues began to forget about me, or subconsciously neglected to include me in discussions and projects that should have included me. My responsibilities plateaued. I was feeling more and more marginalized. I was being mommy-tracked.

Which brings me to this. Librarianship is a traditionally female profession, much like teaching. It has a nurturing and protective history, historically appropriate to the Victorian vision of proper womanhood. However, the few men in the profession hold most of the leadership positions, and have fewer obstacles getting there. Is motherhood holding female librarians back? What are the intricacies of life in the United States that make it so difficult, and how do we change that? I hope to use this space to explore this topic and develop a research agenda to get a clearer picture of the family lives of female academic librarians.