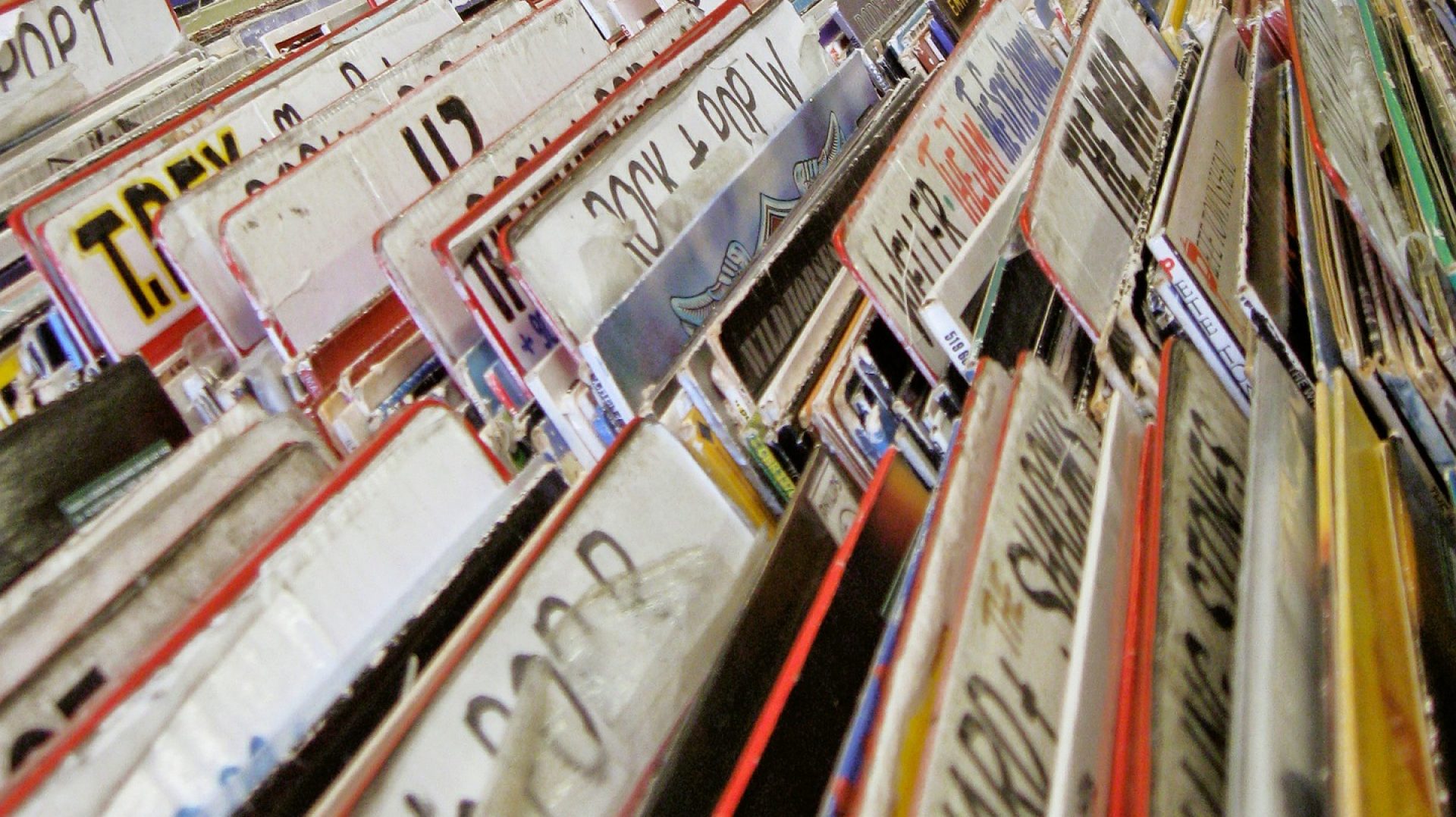 There has been a lot of talk about BBC Dad, good and bad. I’ll say up front that I found the video hilarious on first viewing, and it only got funnier with subsequent viewings. All of it just seemed, simultaneously, so very relatable as well as too good to be true. So, I want to focus on those who are saying that either the father wasn’t being a good dad, or that he was being unprofessional. Two sides of a crappy parenthood coin.

When the video first came out, perhaps a little bit after the initial laughter died down but we were all still quietly giggling, a few folks came out to criticize Kelly (alias: BBC Dad) for going on with the interview and not engaging with his kids. Two things:

First, I saw no violence or cruelty in his mannerisms with his daughter. I often find myself pushing or pulling my 2-year-old multiple times a day, just to help him navigate a world that is much larger than he is that he also doesn’t always understand. I think Kelly was just showing his daughter that the space she was occupying wasn’t meant for her at that particular moment. I have a feeling that she feels comfortable in her father’s home office; otherwise, why would she even try to go find him there? If she feels this comfortable with her father in his office, he must be a very open and welcoming parent. He simply needed to find a solution for his (rather regrettable) neglect to lock his office door, and he did what all parents do when their children encroach on a space not meant for them: he physically moved her because reasoning with a toddler has mixed results. This is not cruelty, or assault, or misogyny; it is parenting. I guarantee you that if Kelly were a woman, this child’s mother, we would not be having this debate. Read what Kelly had to say during a press conference regarding the incident (emphasis mine):

“You have to be flexible,” he said. “For example, this was my home office space and normally I hope that my children don’t come in and I can get more work done, but we want our children to feel comfortable coming into the room and being able to approach their father. So that means you can’t keep that strict boundary where some rooms are off limits.”

Second, some were saying that he should have lifted her up on his lap, given her a kiss, and continued the interview.

No. Sure, I would have thought it was adorable and my ovaries would have exploded. But no.

This is BBC, people. This isn’t YouTube (although there are many iterations of the segment on YouTube by now) and it isn’t a local broadcast. BBC is the most respected news broadcast in the Western world. World leaders were most likely watching, which warrants a certain degree of professionalism. This is not a venue, or topic, for children. Sure, if he were talking about something related to work and family balance, or even parenting, it may have been okay. But that’s up to Kelly to decide and act upon. Criticizing him for not picking up his child is foolish and craps on everyone’s good time. People have different reactions in stressful or unexpected situations. Kelly’s reaction isn’t a reflection on his parenting, but it is a reflection on his professionalism. He realized that he screwed up by not locking the door, tried to fix it, and was saved by his superhero wife. (Seriously, that was some expert sock-sliding. Give her a cape!)

No analysis needed. So stop crapping on our good time and let BBC Dad be.